Photos of McVety with Phillips, Tibollo, Coe and Ford’s 2018 campaign director all hidden

QUEEN’S PARK — Multiple members of the PC Party cabinet have a cozy relationship with bigot Charles McVety, but the evidence of that has been the subject of a coverup over the last two weeks.

Since the NDP revealed that Doug Ford’s government cooked up a backroom deal on legislation that would give McVety’s Canada Christian College (CCC) the right to be a full university that grants arts and science degrees, social media accounts have been altered or taken down to hide photos of the McVetys with Ford’s cabinet ministers.

That includes photos of a bash held in McVety’s honour on Nov. 16, 2019 — McVety’s 60th birthday party — which have all been scrubbed. They show that it’s not just Ford himself who pals around with the homophobic, transphobic and racist McVety and family, so does Minister Rod Phillips, Minister Michael Tibollo, MPP Lorne Coe, and the architect of Ford’s electoral win, 2018 campaign director Michael Diamond.

“Charles McVety is a vile homophobe, transphobe and racist,” said NDP Ethics and Accountability critic Taras Natyshak. “And he’s been able to secure a very valuable promise from the PC Party government, without having ever registered as a lobbyist in Ontario. It makes one wonder what happened at that party, and just how close the relationship is between Charles McVety, and members of the PC caucus.

“This kind of backroom back-scratching politics is always wrong. When a movement of hate and bigotry is fed as a result, it’s also dangerous.”

Ford recorded a special video greeting from the Ontario legislature for the event praising McVety. It has also been taken down.

Mental Health and Addictions Minister Michael Tibollo with his wife at the event: https://archive.vn/wip/aTcy8 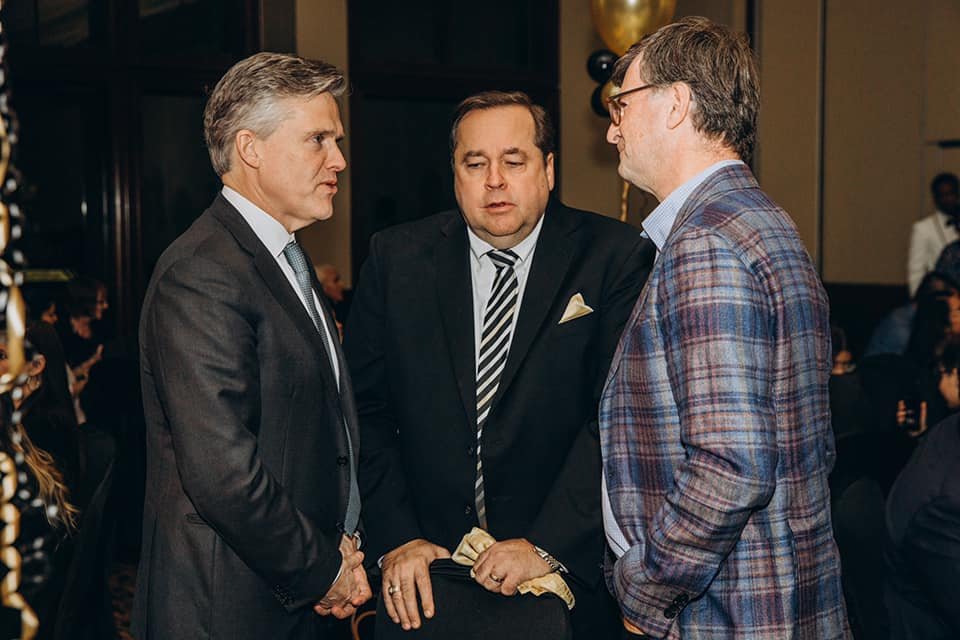 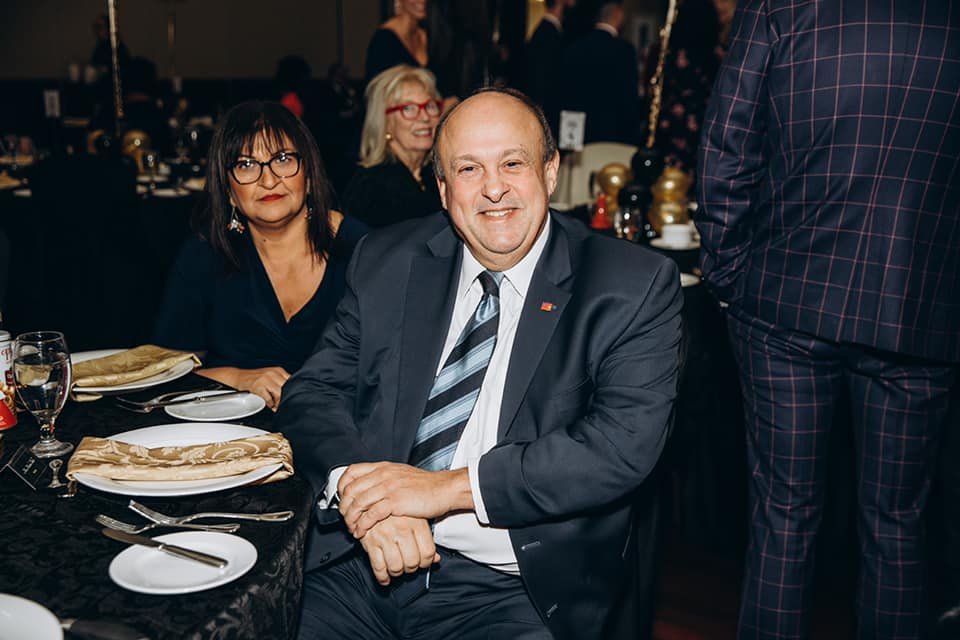